The Lycan Trilogy - Qistina | Character Highlights/ Facts
The Lycan Trilogy is one of my favorite paranormal series I wrote. This was supposed to be my debut novel, but I ended up writing Randolph Duology first. The character Lucian had always been in the back of my mind for over a year and a half before I penned him.

I created a fictional character "Qistina" for this series since I wanted something unique that hasn't been used before. Here are some highlights and facts about the character.
The Gods mentioned in this series are fictional (Characters created only for the sake of this series) and doesn't belong to any mythology or folklore. I didn't want to use Greek or any other mythological Gods since that would force me to change a lot of things.
Read the series on Inkitt. 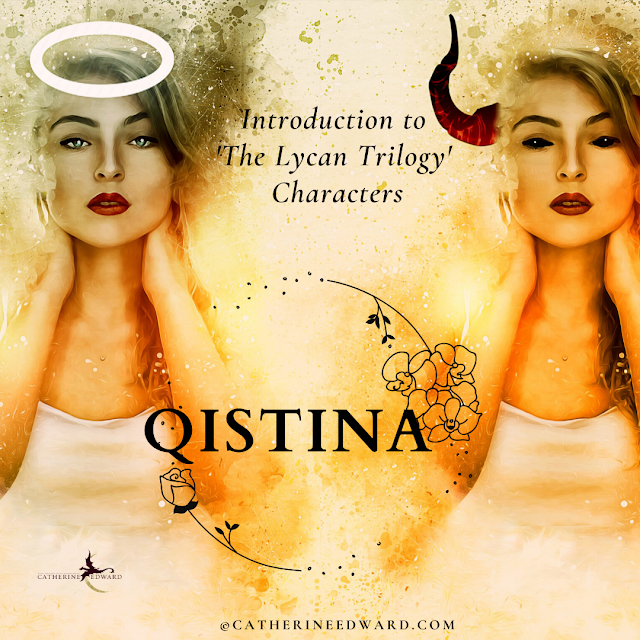 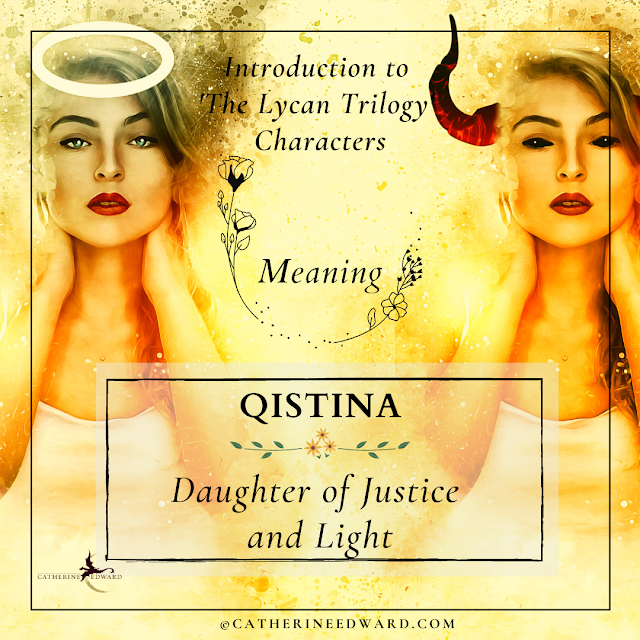 Meaning - Daughter of Justice and Light 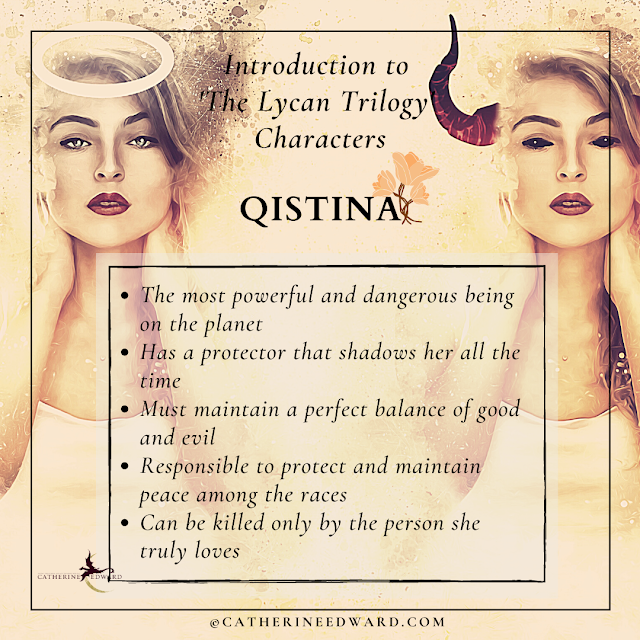 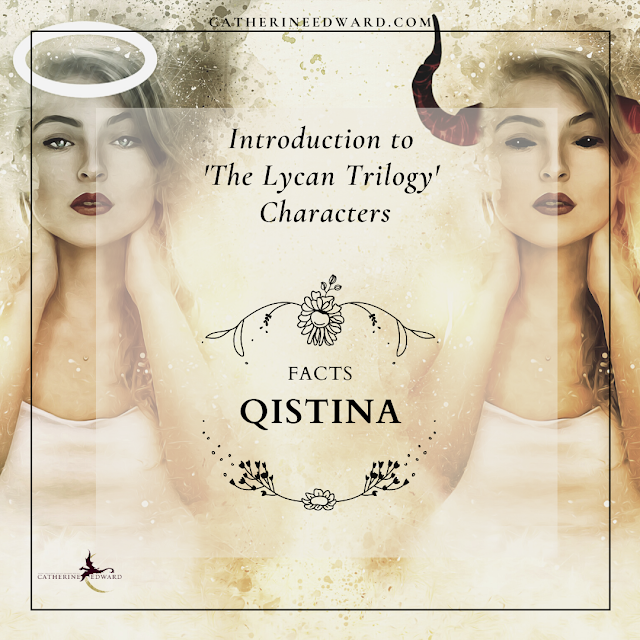 Qistina is a feminine name in use in Arabic speaking countries meaning "justice." 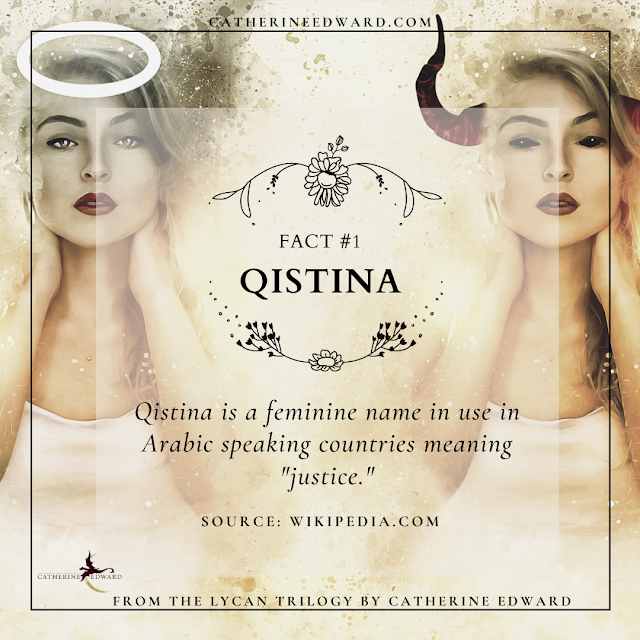 Qistina is a fictional character born out of the author's imagination. 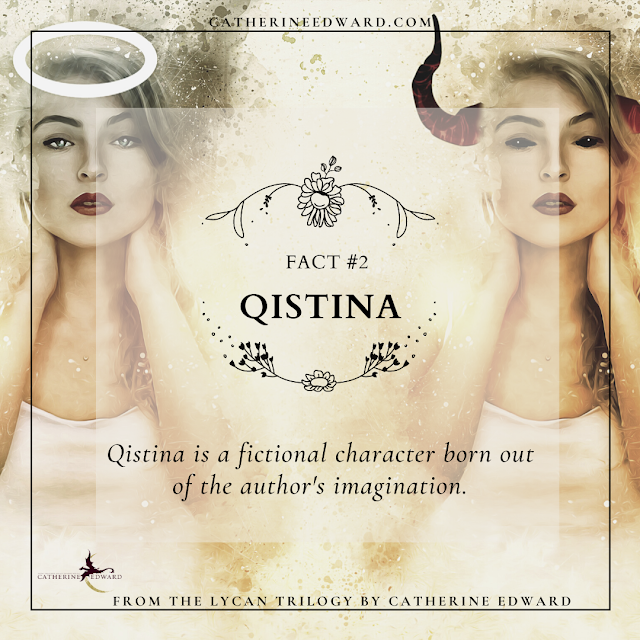 The younger God of Justice and Light—Dikaiosýni—created her to suppress the chaos on earth. 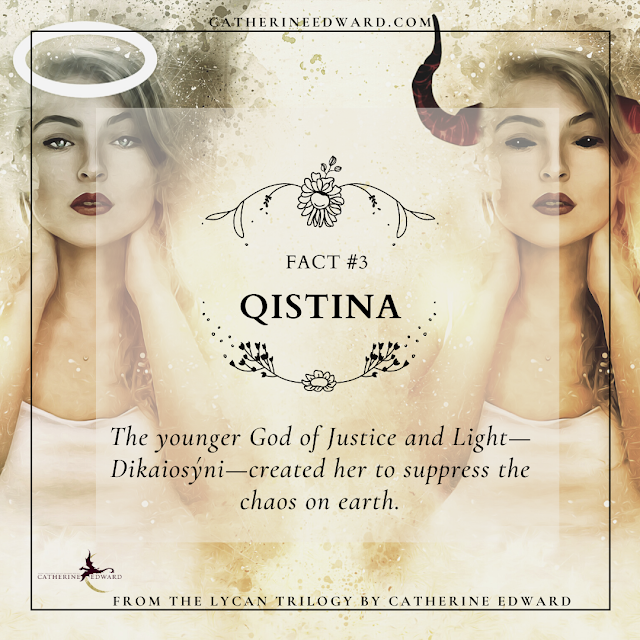 A Qistina is born once in every thousand years. 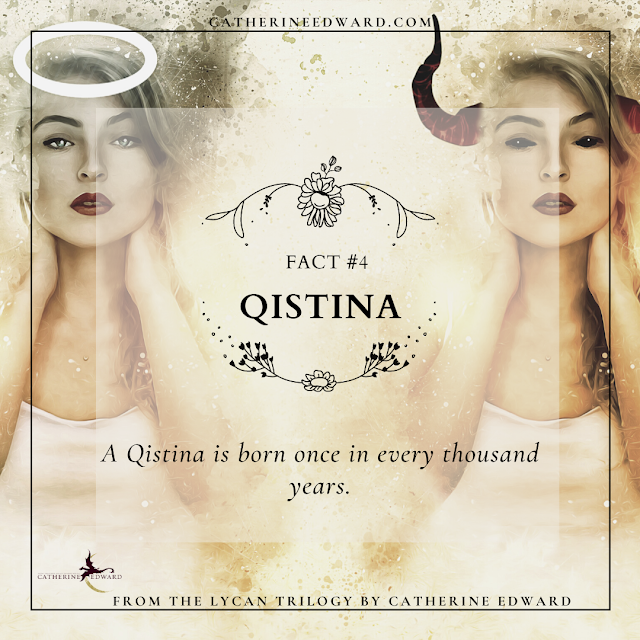 She’s a magical being that didn't belong to the earth or of any universe. 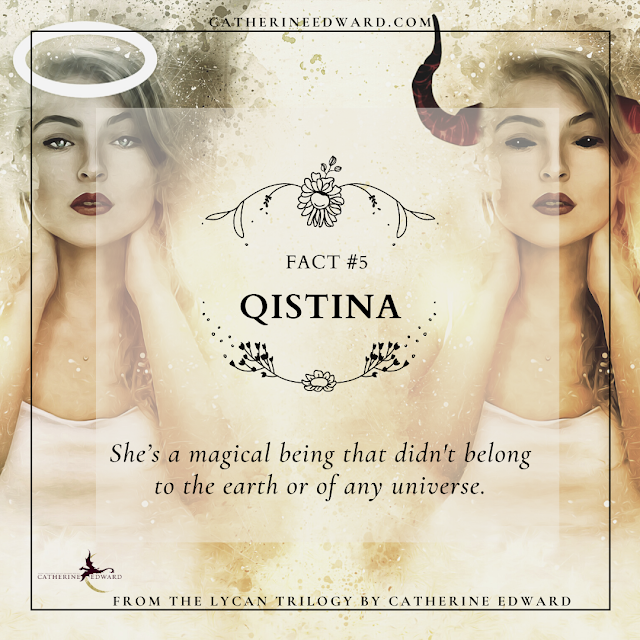 Dikaiosýni made her in a way that she could only be bound by true love. 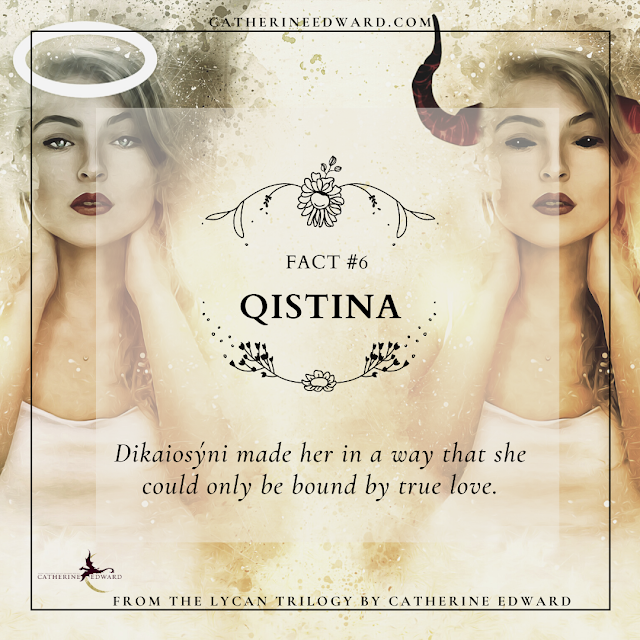 A curse of fellow Gods bound her to love. Without true love, she will perish. 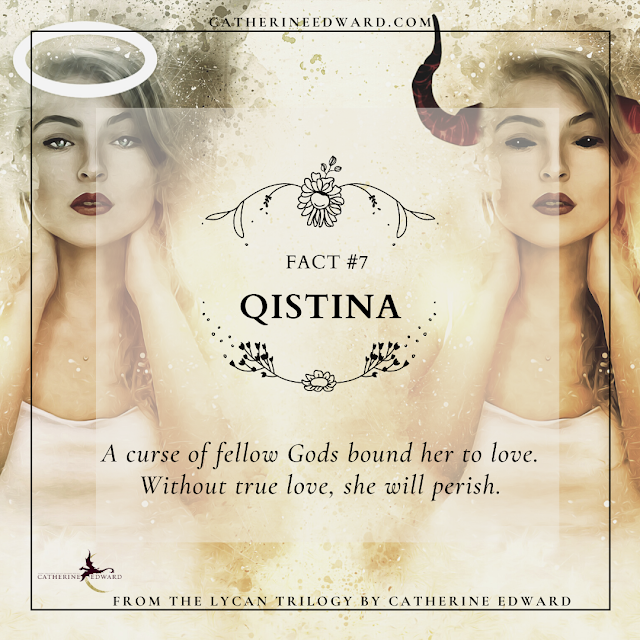 She’s a perfect combination of good and evil. However, falling in love has suppresses her evil side. So, the readers only see her warm, fuzzy persona for majority of book one. 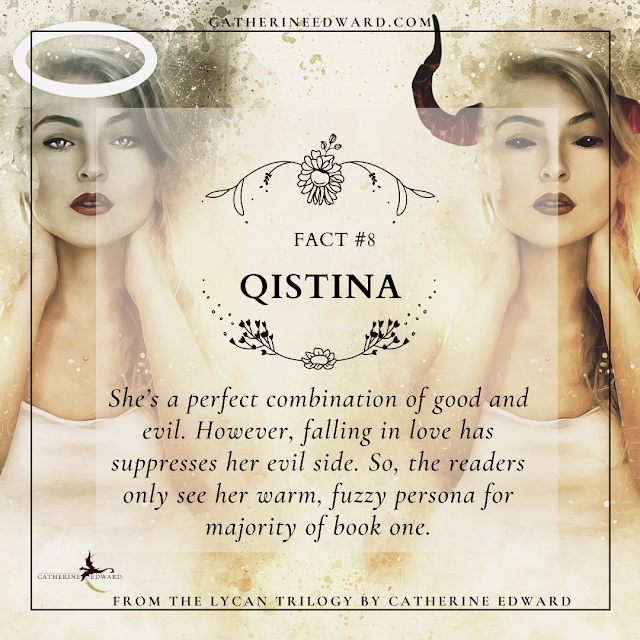 There are a total of three Qistinas in the story. 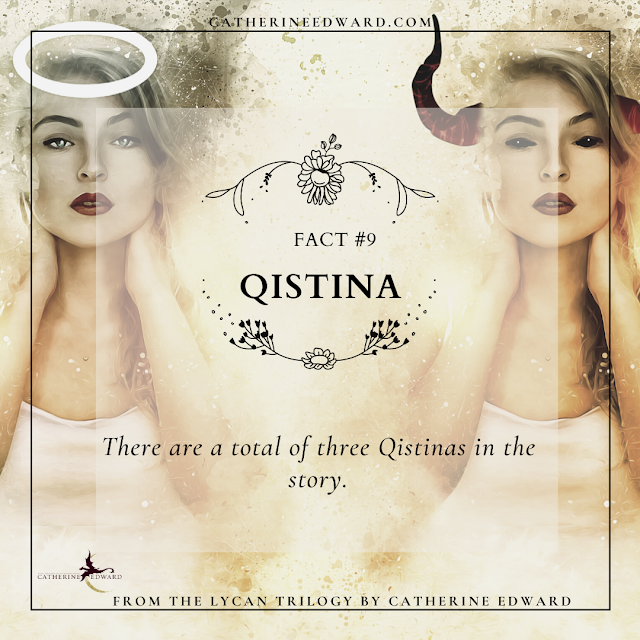 Isadora—The Lost Qistina—is the first Qistina to be ever born. 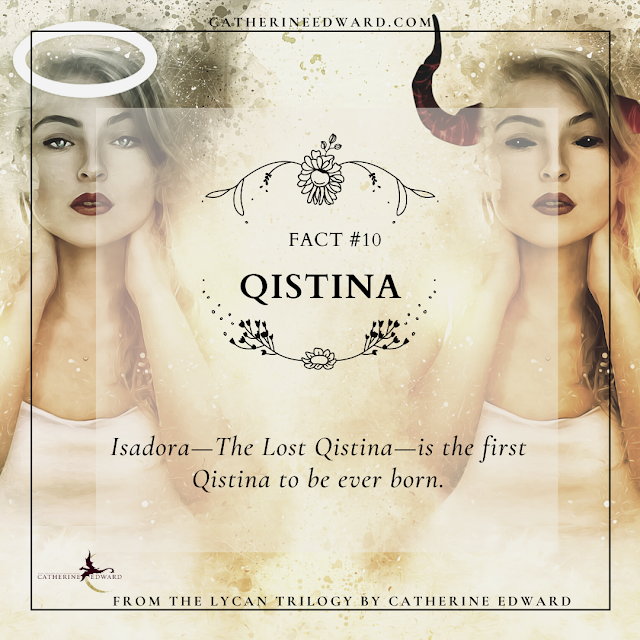 She’s adopted and raised by an evil witch called Guinevere. 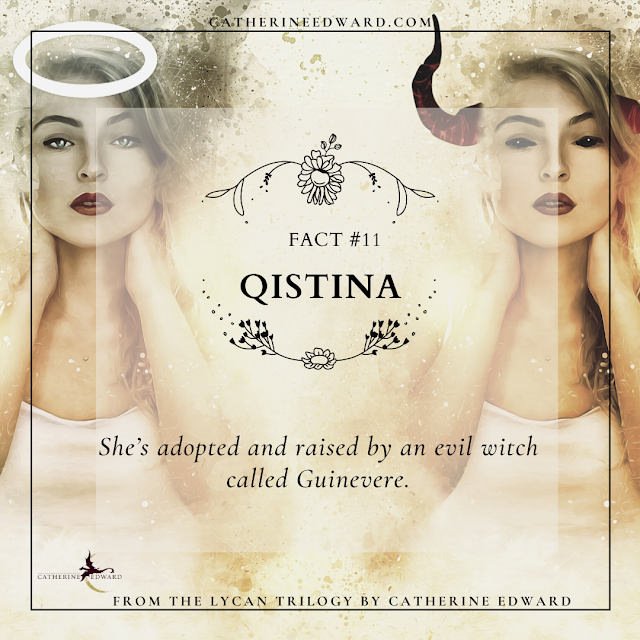 Without love, Isadora losses control over her powers and was believed to be disintegrated in the air. 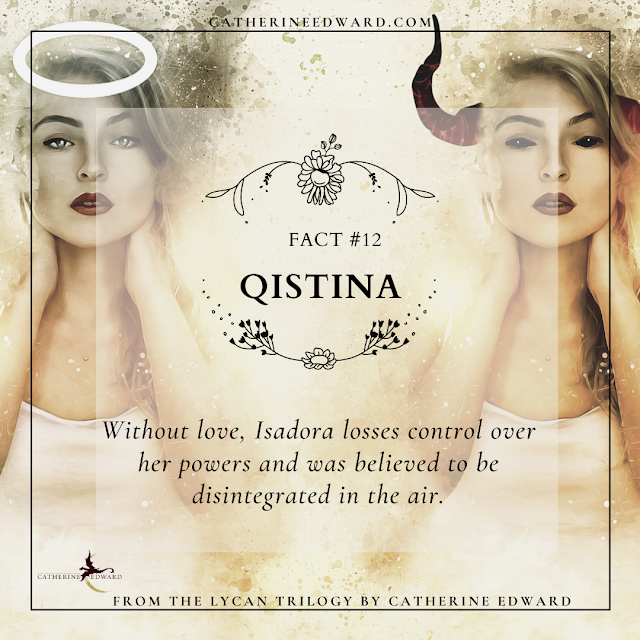 Dikaiosýni saves Isadora from death and locks her into the deepest depth of the sea. 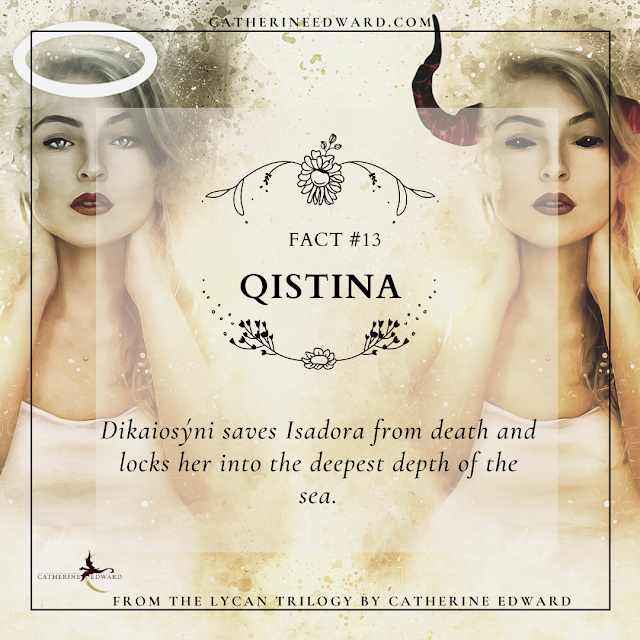 Years later, Isadora is discovered by deep sea explorers and is taken to a secret research facility. 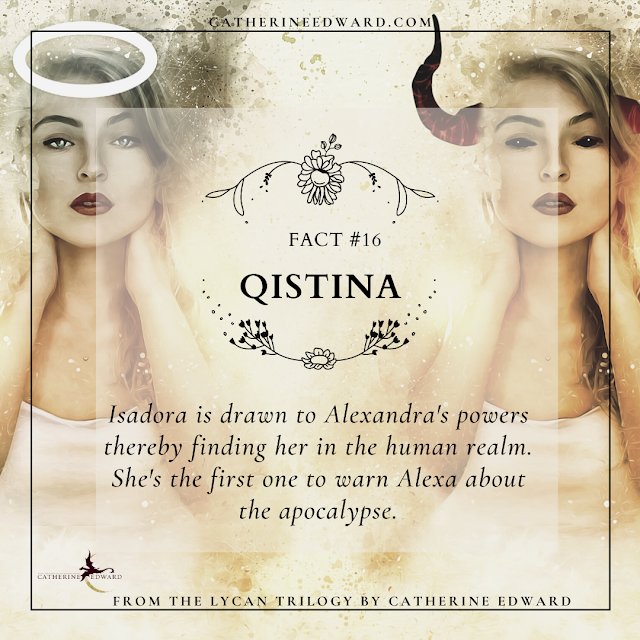 Isadora is drawn to Alexandra's powers thereby finding her in the human realm. She's the first one to warn Alexa about the apocalypse. 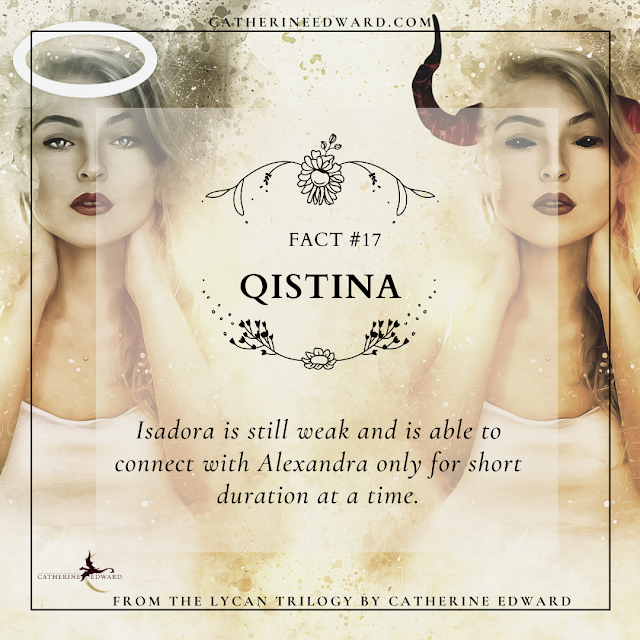 Isadora is still weak and is able to connect with Alexandra only for short duration at a time. 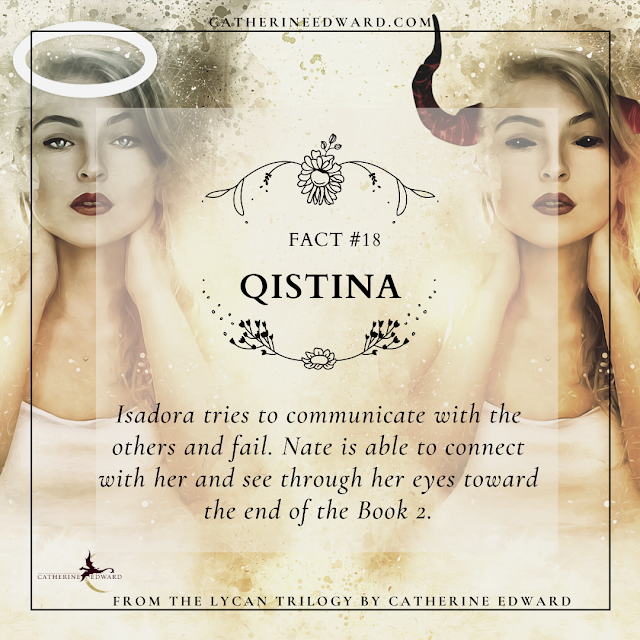 Isadora tries to communicate with the others and fail. Nate is able to connect with her and see through her eyes toward the end of the Book 2. 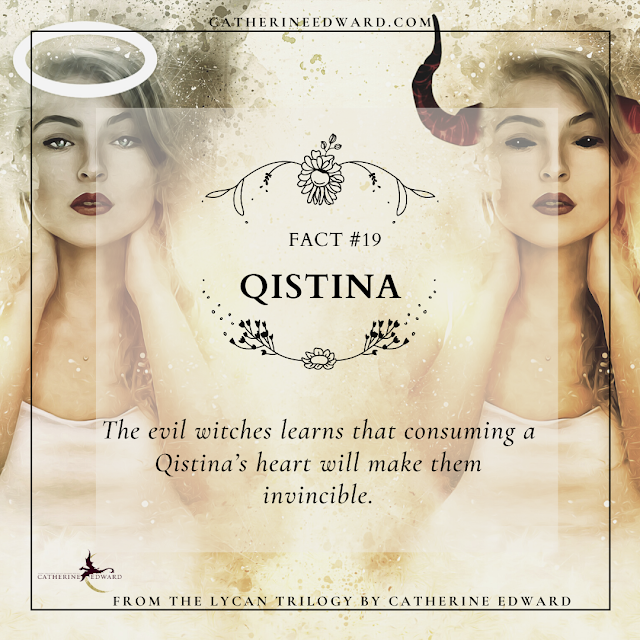 The evil witches learns that consuming a Qistina’s heart will make them invincible. 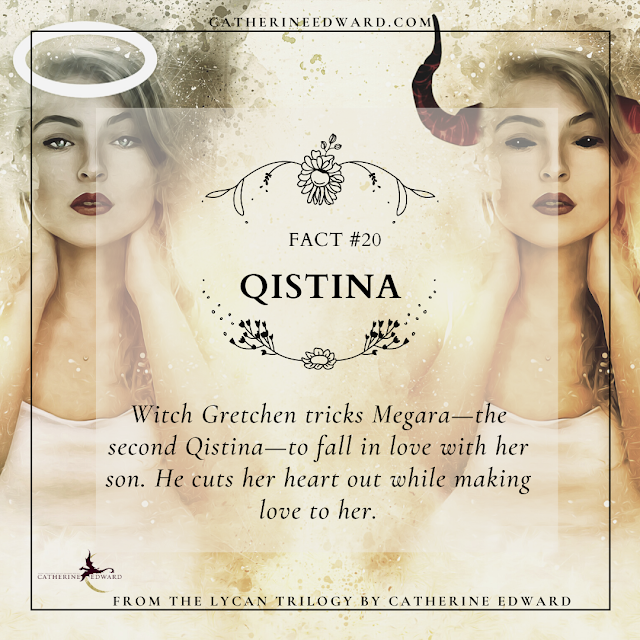 Witch Gretchen tricks Megara—the second Qistina—to fall in love with her son. He cuts her heart out while making love to her. 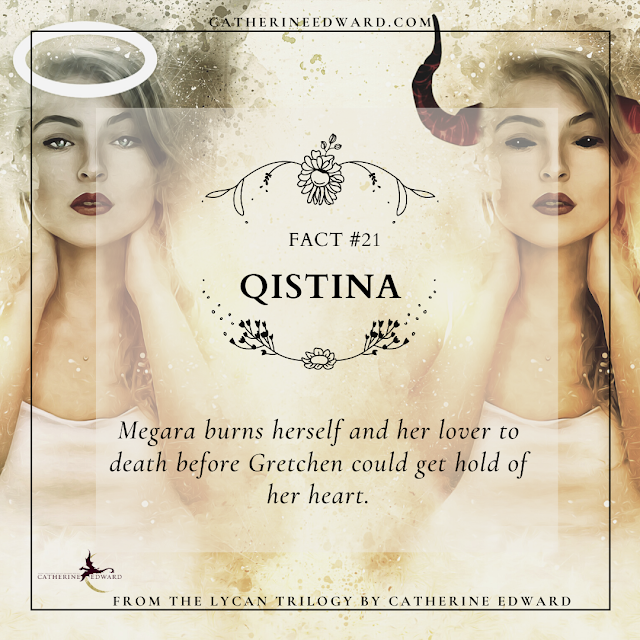 Dikaiosýni creates the third Qistina—Alexandra—and hides her in the human realm far away from the evil and the eyes of the other Gods. He chose Lucian—the Lycan and Elf hybrid prince—as her protector and lover. 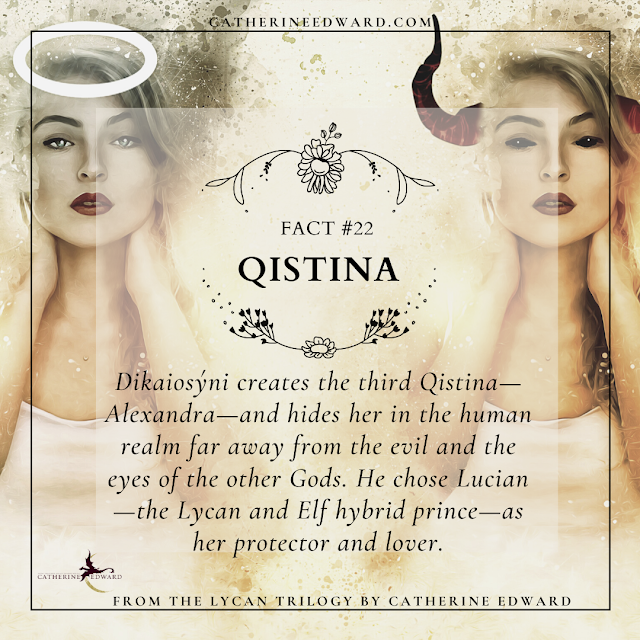 When the witch Gretchen finds out Lucian is the protector of the next Qistina, she tries to kill him. But her actions bring him straight to Alexandra in the human realm. 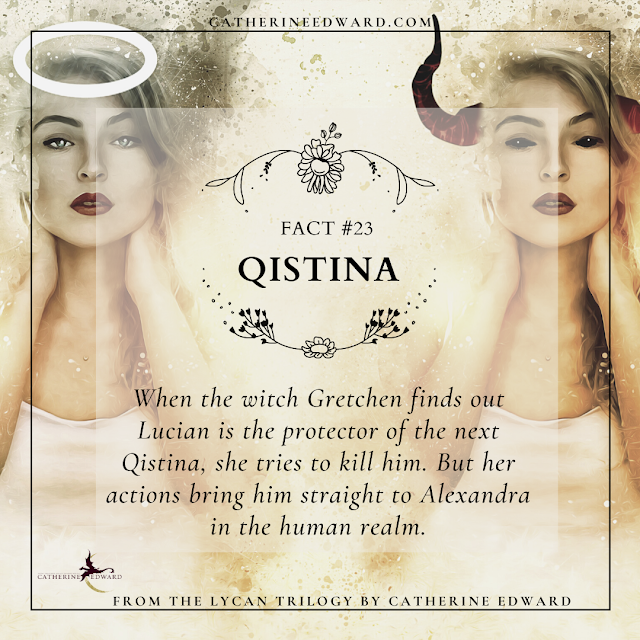 Alexandra and Lucian falls in love, thereby allowing her to have better control over her powers. 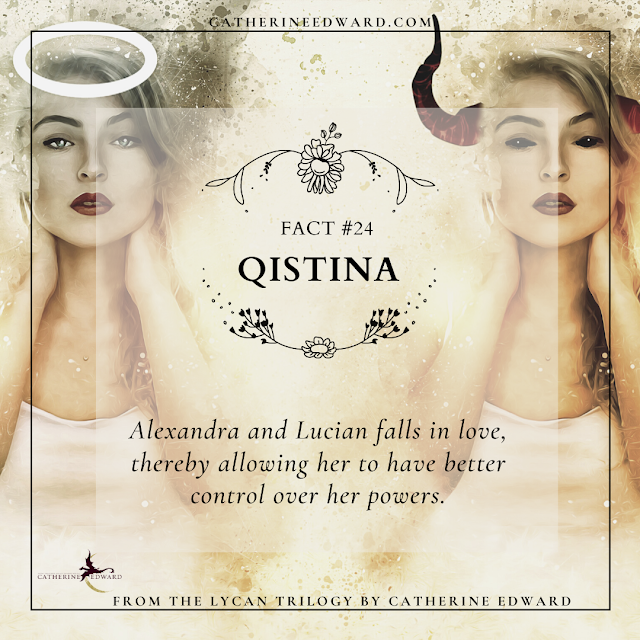 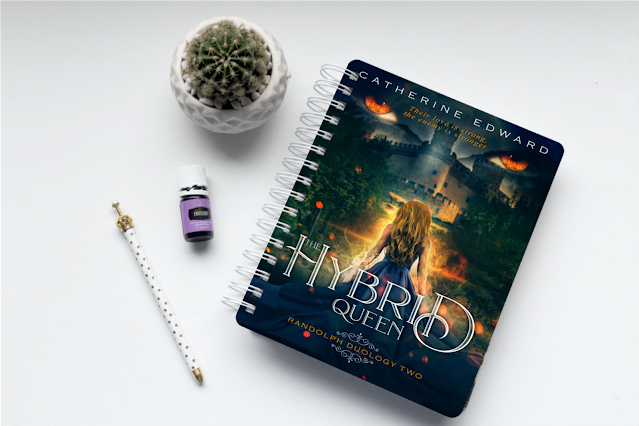